Service is Our Business

Get a free quote today!
Free Quote
Get A Free Quote

At Craig-Howard Insurance we are building upon the legacy of great, customer focused service that was started with Howard Insurance Agency. Our goal is to match the client to the product that best fits their needs.

Not all health insurance companies in Idaho are as committed as Craig-Howard Insurance to protecting what’s important to you.

Insurance is a way of providing security for your family, our job is to educate you on what is out there and why you need it. Contact us today to get started.

Curtis Craig is a licensed insurance agent and co-owner of Craig-Howard Insurance.

Curtis Craig has been in the insurance industry for over 10 years. He has focused on health insurance since 2006. He especially enjoys helping individuals and employers navigate the changing health care arena. He is dedicated to making sure each client gets answers quickly and is treated with respect. He enjoys playing soccer, running, camping, hiking and basically anything outdoors.

He is a graduate of Utah State University and a husband to a beautiful wife and father to 4 boys.

If you would like to get in touch with Curtis, you can reach him by calling 208-345-4171 or by emailing him at curtis@craighowardinsurance.com. He would love to hear from you. 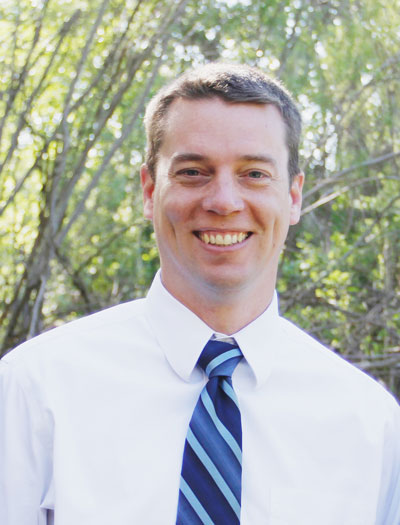 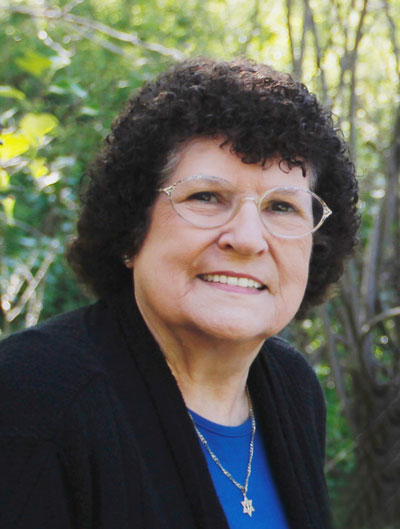 April Howard has been a licensed insurance agent for over 30 years and is co-owner of Craig-Howard Insurance.

April Howard has been in the insurance industry since 1974 and started her career as an overseas Insurance Adjustor and was the first woman adjustor on Guam, U.S. Territories.

In 1986 April joined the Boise Life Underwriters and served as president in 1992 to 1993. As a member of the National Association of Insurance and Financial Advisors, she served as State President in 2001-2002.

April is very active in the Boise area as Past Chairman of the Continuing Education Committee for the State Insurance Department, Past President of the New Women’s Council, Past National Committeeman of the Boise Association of Insurance and Financial Advisors, member of the Fraud Coalition and works diligently on various committees overseeing new proposed laws that will affect consumers.

You can reach April by emailing her at april@craighowardinsurance.com or by calling her at 208-345-4171. She would love to hear from you.

Marcia Benton has been in the insurance industry for 10 years and her focus has always been on health insurance. She focuses on education with her clients, to empower them to understand their insurance options. She is dedicated to everyone’s individual needs and strives to offer timely assistance and deepest respect.

Marcia is a native of the Treasure Valley and enjoys all the great activities that this great state has to offer. She is a wife and mother of 2 active daughters. Being active in volunteering at the schools and cheering and supporting her dancers balances out her day.

Marcia would love to hear from you. You can reach Marcia by calling 208-345-4171 or by emailing her at marcia@craighowardinsurance.com. 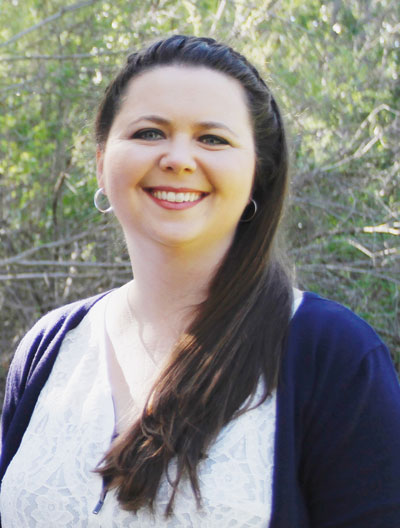 My wife and I use Marcia for all of our insurance and LegalShield needs. She’s friendly, knowledgeable of her industry and works hard at what is the best options for us personally. I would highly recommend Marcia to anyone!